Owens is an East Texas native, hailing from the Piney Woods of Marshall, Texas.  Afte 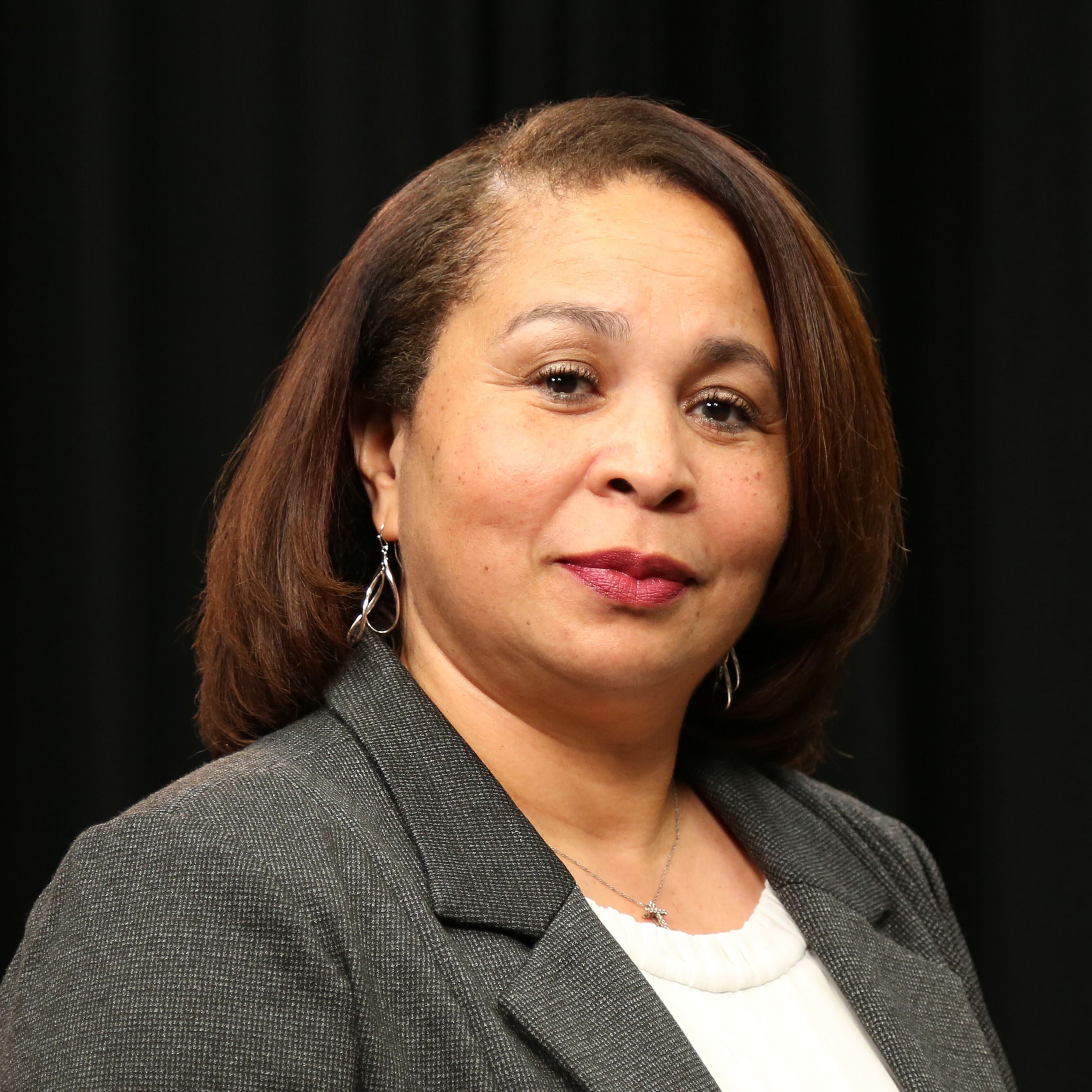 r graduating from Marshall high school, she proudly served her country in the United States Air Force.  Her service took her to San Antonio, Texas; Biloxi, Mississippi; Teagu, Korea; and Southern California.  After her military service, Mrs. Owens enrolled at the University of Texas at San Antonio, graduating with a B.S. in Civil Engineering.  She later obtained a Masters of Public Administration degree from Texas Tech University.

Owens joined the City of Garland in January 2022 as the Managing Director of Public Works which includes, Engineering, Transportation, Streets and the Project Management Office. She began her civil engineering career working for private engineering firms in Connecticut and Texas. However, she soon realized her preference for working directly for and with the public in municipal government.  She worked for the engineering departments in Arlington and Duncanville before joining the DeSoto team where she served as the City Engineer and ultimately the Managing Director of Development Services, an operational department in the City that consists of Engineering and Construction, Building Inspections, Street and Fleet, Facility Maintenance, and Planning and Zoning.

Owens is a Licensed Professional Engineer in the state of Texas.

She is also an enthusiastic Dallas Cowboy fan who enjoys traveling and reading books by unknown authors. She resides in DeSoto with her husband, Maurice.